CONSTRUCTION OF
FOOTBRIDGE HAS BEEN COMPLETED

The state of Vermont began the process of replacing the footbridge across  the Browns River by the Red Mill on June 15, 2014. The long awaited  project had been held up several times.  Natural disasters including hurricanes Sandy and Irene created major damage throughout the state of Vermont and the project was repeatedly  deferred . A slide show of the work can be viewed below. The project was finished  in September of  2015, 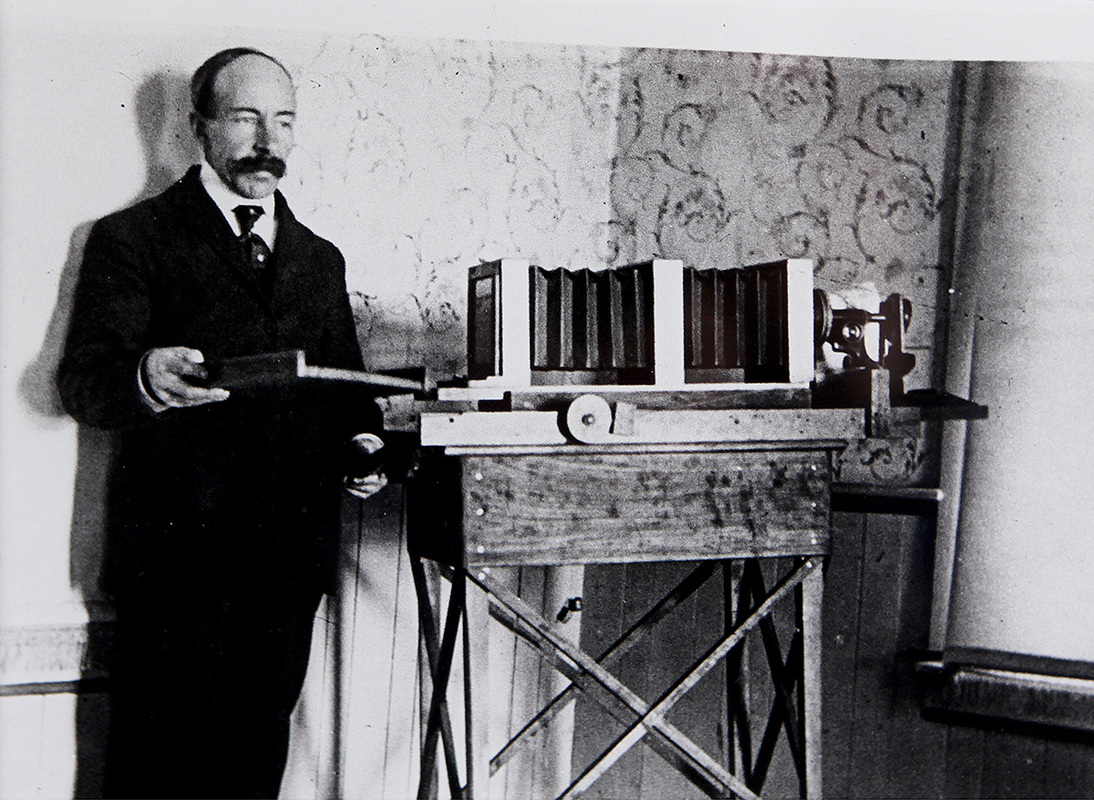 On February 10th the Jericho Historical Society sponsored a symposium that  featured Snowflake Bentley's contributions to photography and science.
Mark Breen, director of the Fairbanks Museum  moderated a panel on Bentley's contributions to science and photography.
Members of the panel included Paul Sisson of the National Weather Service, John Miller Professor of Photography, and Dr. Bruce Berryman Professor of Atmospheric Science.

Bentley's birthday cake was served at the end of the symposium to the nearly 300 in attendance.
When Snowflake Bentley gave a presentation of his work in Jericho in the early 1900's only 6  members of the town's people attended.
How pleased he would have been to see 300 people attend a symposium on his work nearly 100 years later.
Now available! Jericho Genealogy from The History of Jericho Vol. 1 & 2 from 1763 to 1961
Past News
SOCIETY RECEIVES 1939 DeGROOT QUILT
The Jericho United Methodist Church generously donated a quilt to the Jericho Historical Society which was made by Pearle DeGroot in 1939. The embroidered hand made quilt has an appliqué daffodil motif. There are 147 signatures of then residents of Jericho embroidered throughout the quilt. The quilt is on display at The Old Red Mill. Come visit to see if the names are familiar to you. Some of you will recognize your own family’s name there.

It is time to write the next edition of the History of Jericho. The last edition covered the years 1913 to 1963. Would you be interested in serving on the committee for this lofty endeavor? Even if you do not wish to serve on the committee, do you have information or photos which you think should be included? Please contact Jessica Alexander( Jericho Town Clerk )at jerichovermont@yahoo.com, 899-4936 x 1. 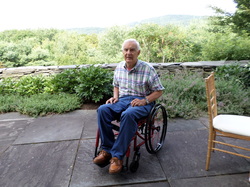 J. BROOKS ON HIS PATION
The "Vermont Difference" is  a recently published book by the Woodstock Foundation and the Vermont Historical Society that depicts Vermont through 18 essays that explore various aspects of the state. The text is complemented with art work collected by J. Brooks Buxton of Jericho. The "Vermont Difference" discusses people who have shaped Vermont into the vital and meaningful place it is today. The subjects range from some of its long ago political leaders to its present day farmers and artists. The book's art work is one of its most outstanding features. J Brooks Buxton is the vice president of the Jericho Historical Society and an active member of several Vermont boards that are responsible for preserving Vermont's history including the Vermont State Historical Society. He is a sevenths generation Vermonter that has retired to his hometown of Jericho after spending 42 years abroad as an executive of the World Bank and Buxton Mideast Inc. The book's eighteen essays are edited by Kevin Graffagnino, former director of the Vermont Historical Society.  The book is available from the Vermont Historical Society for $39.95.
THE  2015 SNOWFLAKE PRINT AND ORNAMENT IS NOW AVAILABLE AT THE OLD MILL AS WELL AS THE 2015  BENTLEY JEWELRY COLLECTION 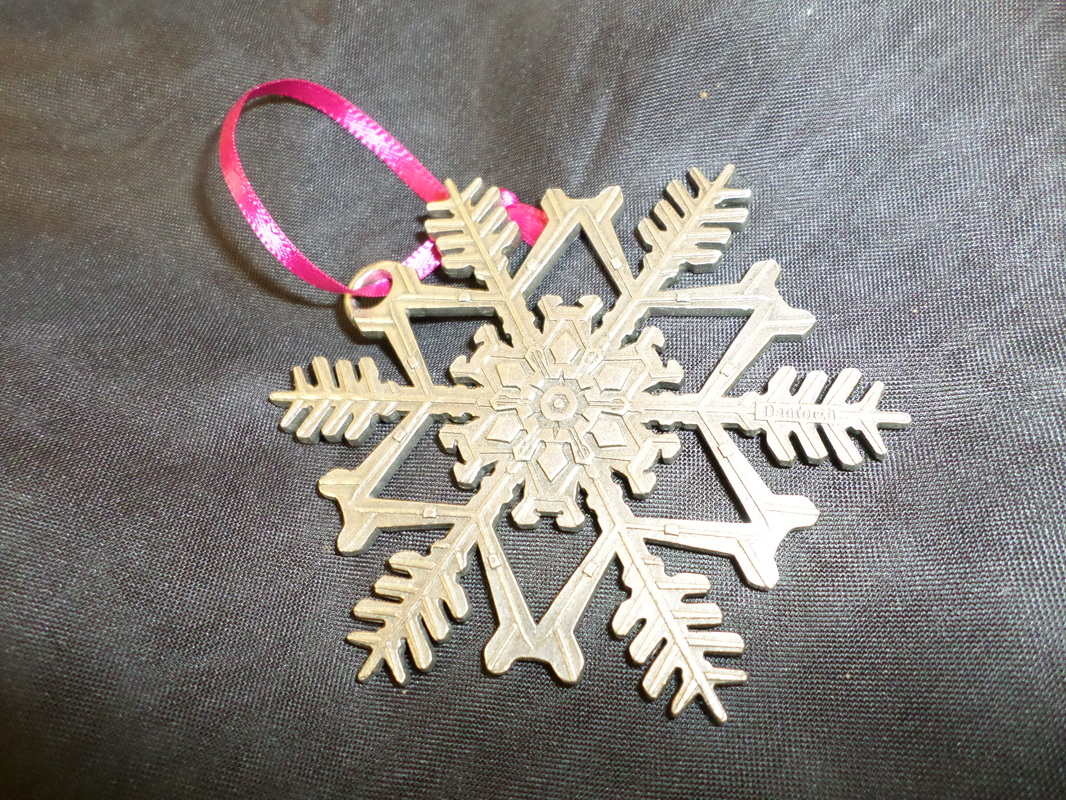 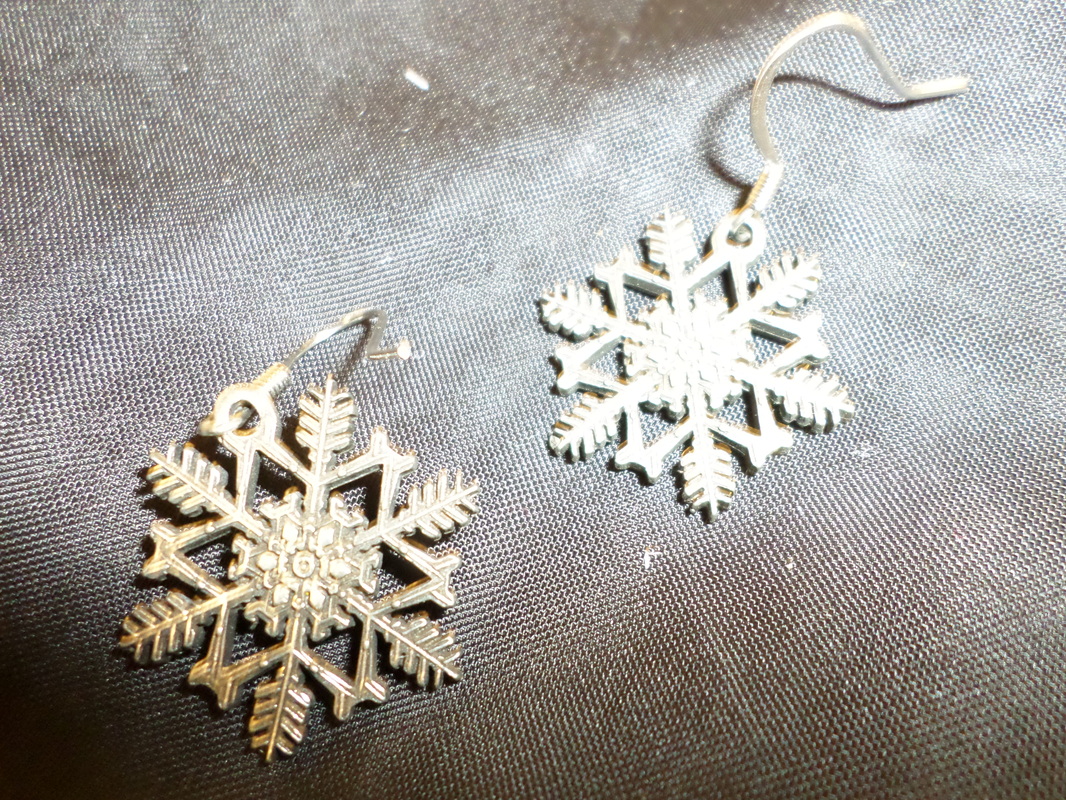 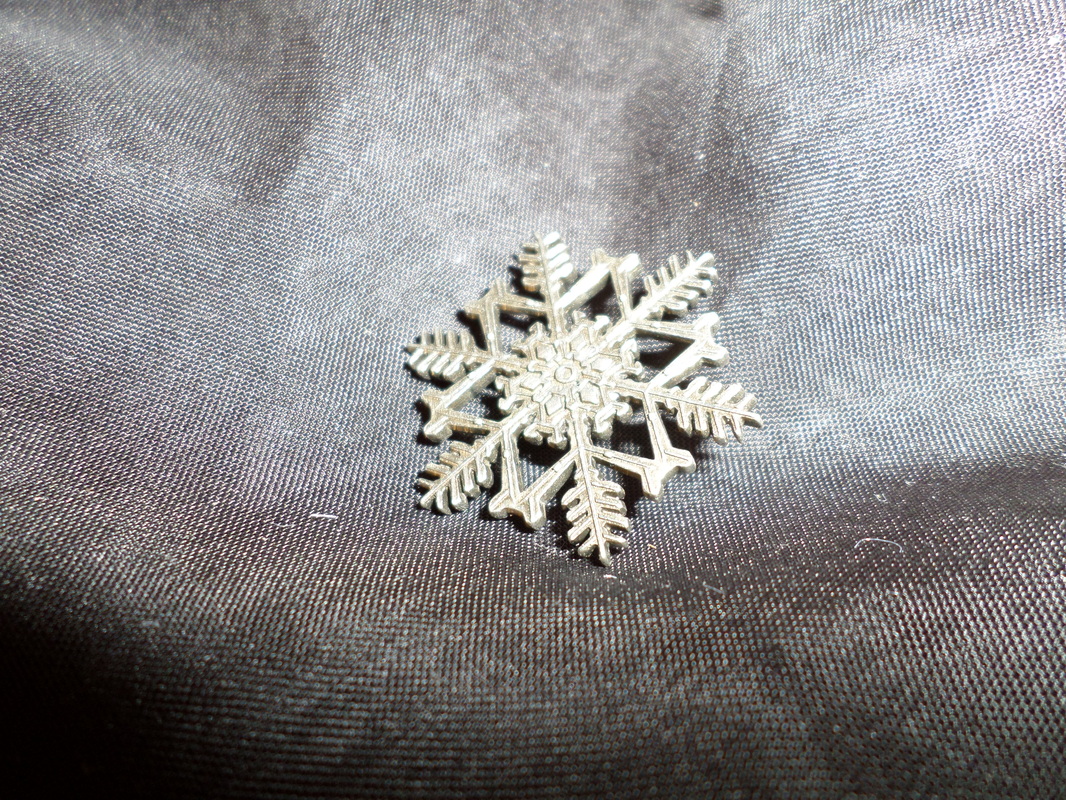 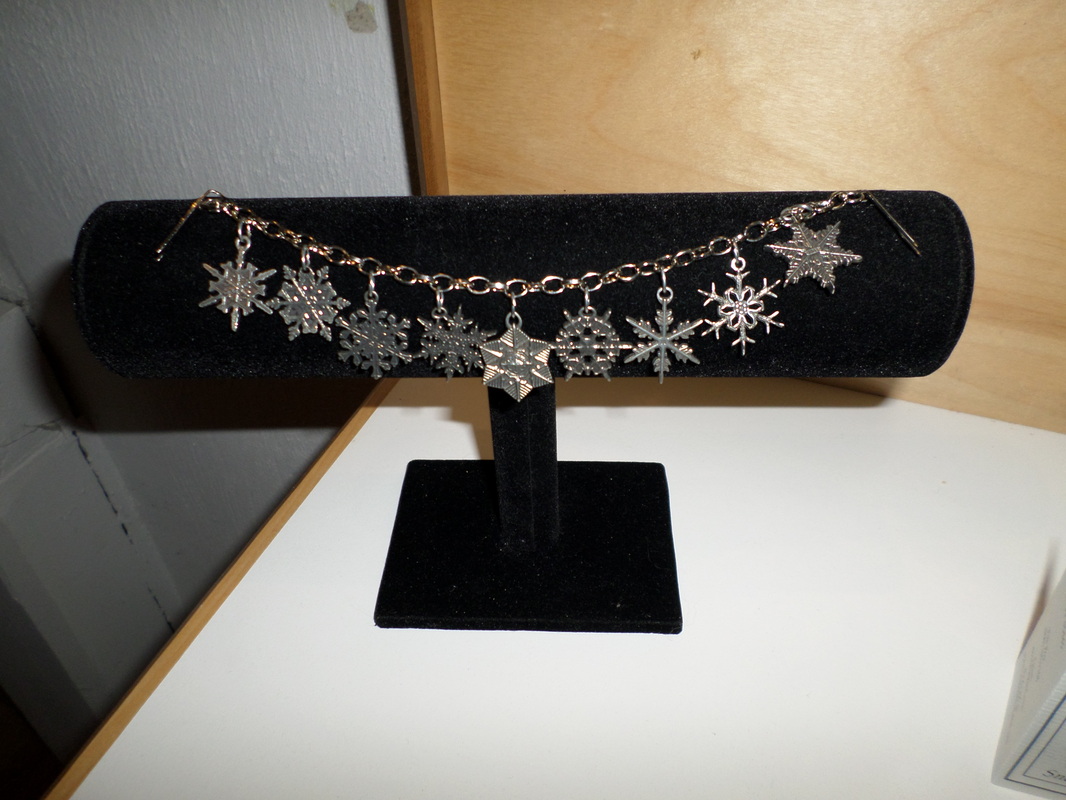 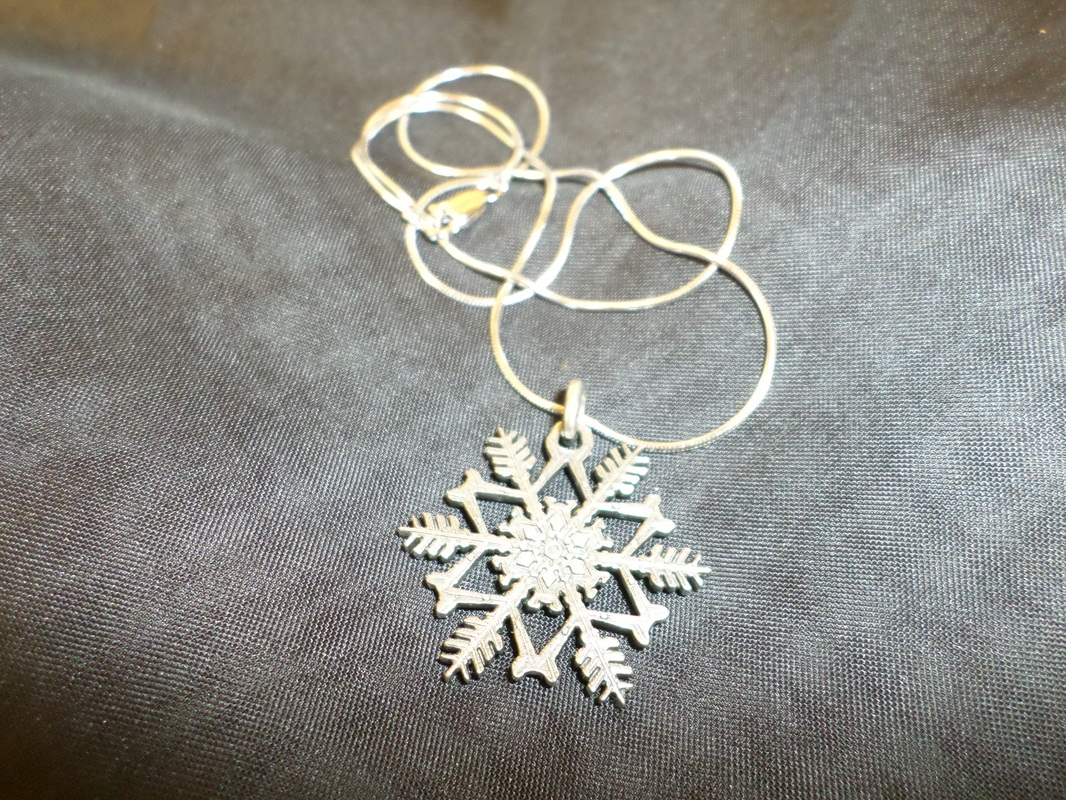